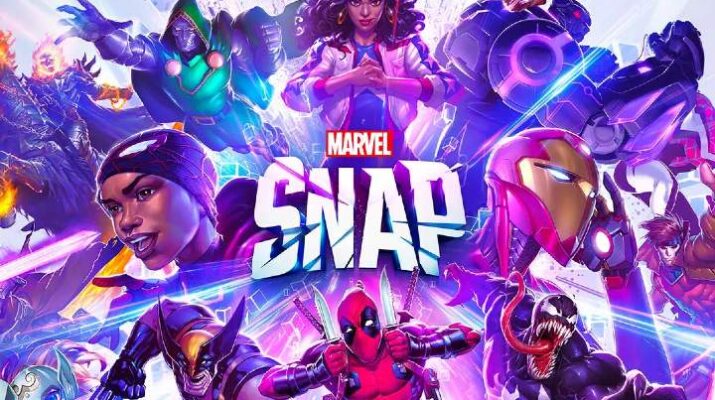 Two weeks ago was the official launch of Marvel snap, the latest mobile game based on the Marvel superhero universe. And the truth is that he has an extremely impressive debut and is already positioning himself as one the number one game in countries such as the USA, Spain, France, Germany and the United Kingdom, among others.

Developed by Ben Brodeformer Hearthstone director at Blizzard, this trading card game in the purest style of Magic (or Hearthstone itself) features a really simple mechanic in one model play for free with a monetization system that respects the player.

Today, Marvel Snap already has more than 5 million downloads on Android and iOS, and after playing a few games we fully understand that it’s a hit.

It’s too early to tell if Marvel Snap will be a flash in the pan or end up establishing itself as a reference title within the genre, but the ingredients are undoubtedly there.

You don’t need to learn many rules, skills and requirements to play. Combat takes place on a battlefield divided into 3 terrains or zones. From there, the player must summon the hero cards in hand and place them strategically in each of the available zones.

To this little “rules salad” we need to add the abilities that each hero card has, which adds a bit of gravy to the game and encourages strategy. If there is all this, let’s add it some cards with really colorful illustrations and animations from hundreds of Marvel characters such as Spider-Man, Iron Man, Jessica Jones or Hulk we have an agile game that is also very fun.

There are micropayments, yes, but they can be completely ignored

One of the biggest dangers when releasing a game from such a well-known franchise is that developers get greedy and infuse everything with abusive micropayments that slow down the progression in the game.

At least for the moment, this doesn’t seem to be the case with Marvel Snap, since with real money we can only buy variants of pre-existing cards, but with different art. However, unlocking new maps and upgrades can only be achieved by playing and winning games, which is great.

In short, a game with attractive gameplay, a fair gaming ecosystem and a highly polished graphics environment. If you like card games, don’t hesitate to take a look.