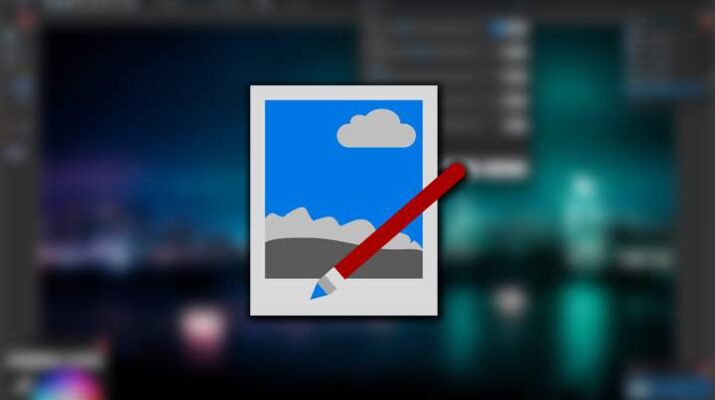 Paint.NET is one of the best free image and photo editors for PC. This tool, which was born as an evolution of Microsoft’s Paint and ended up being a completely independent application, has just released its most powerful update in recent years.

We’re talking about version 5.0 of Paint.NETwhich is currently still in the alpha phase but is already available for download and testing from their official website.

Paint.NET version 5.0 is packed with improvements, and while it would be impossible to mention them all here, it’s clear that the editor is now a much more complete tool. And with a difference.

Broadly speaking, in the Paint.NET 5.0 alpha release, we found the following:

In short, it appears that Paint.NET has made a significant leap to keep up with current market standards.

Of course, we have to keep in mind that the system requirements are now also more demanding. Paint.NET 5.0 supports only Windows 10 and Windows 11 (64-bit).

Users running Windows 8.1, Windows 7 or any 32-bit version of Windows must stick to version 4.3.12 of the app (the latest stable version released on August 20th).